Showing posts from January, 2007
Show all

Editorial: Free speech has its limits

People who may believe they can say whatever they want on the Internet should consider a recent verdict in a Florida courtroom.

A jury awarded the head of a children's services referral company $11.3 million in damages in one of the largest-ever awards in an Internet defamation suit, according to The Associated Press.

The suit was filed in 2003 by Sue Scheff of Weston, founder of Parent's Universal Resource Experts, after a former client, Carey Bock of Louisiana, posted comments on the Internet calling Scheff a "con artist" and a "fraud."

Such language is mild compared to many comments and rants posted on various Internet sites. But, making defaming comments on the Internet is no different than making such comments in other public arenas, the jury found.

"Just because you don't like someone or what they do, it does not give you carte blanche to post false statements about a person on the Internet," Scheff told the AP.

January 21, 2007
Internet Defamation can carry a Big Price Tag
Thu, 2006-10-12 13:51Daya Gamage – US National Correspondent for Asian TribuneWashington, D.C. 12 October (Asiantribune.com): A Florida woman who won a lawsuit against a Louisiana woman, who posted messages on the internet accusing her of being a "crook" and a "fraud" said of the State of Florida’s Broward Circuit Court jury award of $11.3 million "People are using the internet to destroy people they don’t like, and you can’t do that."Susan Scheff and her Weston-based company, Parents Universal Resource Experts Inc., won the jury verdict in Broward Circuit Court in Florida against Carey Bock for posting defamatory statements about her on an internet bulletin board viewed by parents, according to court pleadings. In this case, the Broward Circuit Court jury sends a strong message that freedom of speech has limits, and the case will make people think twice before setting out on a campaign to destroy others. The v…
Post a Comment
Read more 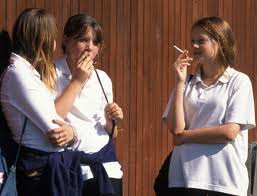 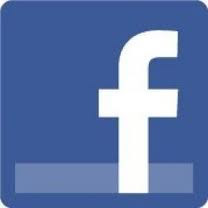